Is a college education important? It used to mean something.

I just killed an hour of my Saturday watching Dan Joseph videos.  It was worth it.

These people are hopefully getting SOMETHING for their tuition, but lets not call it an "education."

When You Just Don't Know...

"He (Senator Walsh) said his bill, if passed, would end the secret, mass collection of telephone, bank, credit and Internet-usage records by government agencies such as the NSA and the FBI, which say the records are used in anti-terrorism investigations.

Any request for such records would need approval by the Foreign Intelligence Surveillance Court, and the requesting agency would have to focus on a specific individual and provide specific facts on why the information is relevant to an investigation of international terrorism or foreign intelligence.

The bill also applies similar restrictions to national security letters, or NSLs, which are used by the FBI to request the same type of records directly from banks, phone companies and credit firms without the knowledge of their customers.

Under the bill, an FBI agent would need judicial approval to send an NSL, and would have to provide specific information on the letter’s target."

After 9/11, there was much talk about the "wall" between "National Security" investigations and "Criminal" investigations.  There was talk about why the FBI and the CIA don't cooperate.  The reason was that - when conducting a criminal investigation, an investigator gathers evidence for use in court.  There are laws, rules and procedures set up for this.  When trying to stop a terrorist, or a spy, you just stop try to stop them (I know, I'm simplifying).  However, federal bureaucracy and too many lawyers created a system in which it was more difficult to conduct a "National Security" type investigation than it was to conduct a "Criminal Investigation."

Nothing, really, has changed.  If 9/11 had not happened, and the FBI was "on" to some of the suspected hijackers - there are more rules, procedures, and laws in place, that it is more difficult now, than it was before.  Remember, none of them were committing crimes, until they committed the ultimate crime.

The law proposed by Senator Walsh seems simple enough, right?  If the government wants the records, they simply have to go to a court and request them.  But if you remember, the NSA collection of phone records, WAS APPROVED by the FISA court regularly, and congress has worked to tighten the existing law with regard to this collection.

Big government should be feared.  The bigger the government the smaller the citizen.  I believe this.

But Senator Walsh does not even know what he doesn't know...
Posted by Race Bannon at 3:27 PM 5 comments:

Angela Merkel - Putin Not In Touch With Reality

This was all foreseen: 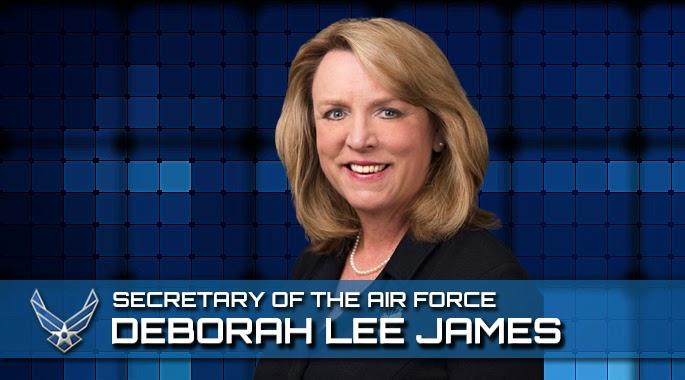 Secretary of the Air Force Deborah Lee James has an outstanding résumé. 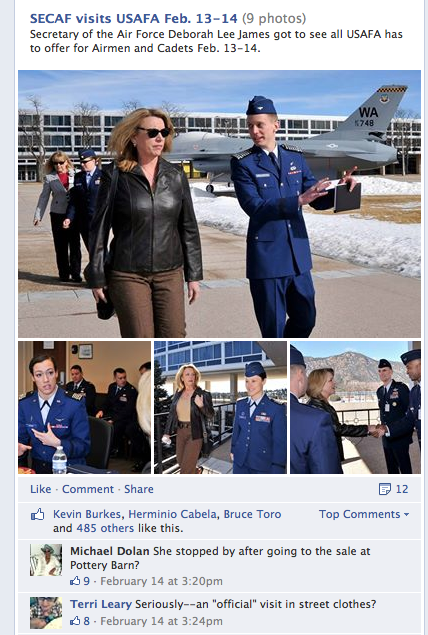 Secretary Lee replaced Secretary Eric Fanning, the first openly gay Secretary of any of the Military Branches (go Air Force!).  Not that there is anything wrong with that, its just that something from his background, too, is missing.  Fanning and Lee are not the first Secretaries of Air Force to never have been in the military…but shouldn't that be the exception, not the rule.  And can't the USAF chip in for a suit...