Militarization of the Police...

A while ago I had a response post I was working on to all the complaints about the "militarization" of the police from my co-members of the vast Right Wing conspiracy.  It included pictures of police uniforms throughout the years (go take a look - they have always been similar to military uniforms).

But then I saw this, and thought it would be more entertaining… 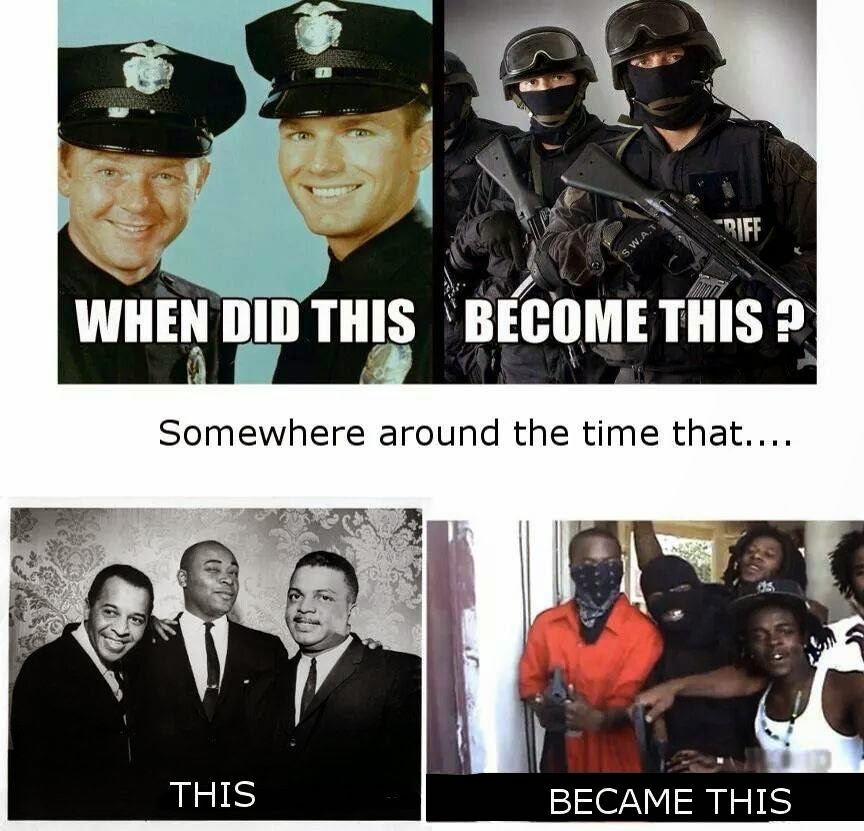 It does have a little little race-based bias to it that detracts from the point, and ignores the fact that the uniforms in Adam 12 reflected military uniforms as well.  But I thought it was funny.

When the Brian Williams stuff first started, I was hesitant.  I heard him tell the story, it was stupid, just like many people do, he added a little.  But he always seemed to have the "out."  The way he said it, on several occasions, he meshed the story together, not pausing, so the helicopter "ahead of them" was actually an hour ahead of them.  He was sure his helicopter had been shot at too - it was confusing.  Whatever.

Then I saw this:

What a dope.  Why would anybody say "thanks" to Brian Williams in association with the Bin Laden raid? And why wouldn't the person sign it?  Why would he be instructed not to look them in the eye?  That's funny, but because of the absurdity.

Now you deserve this: 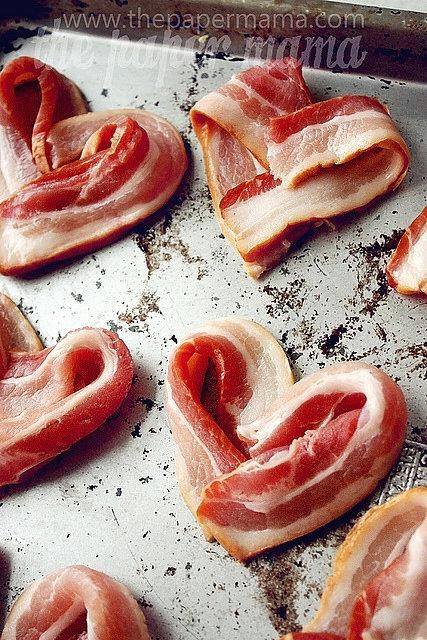 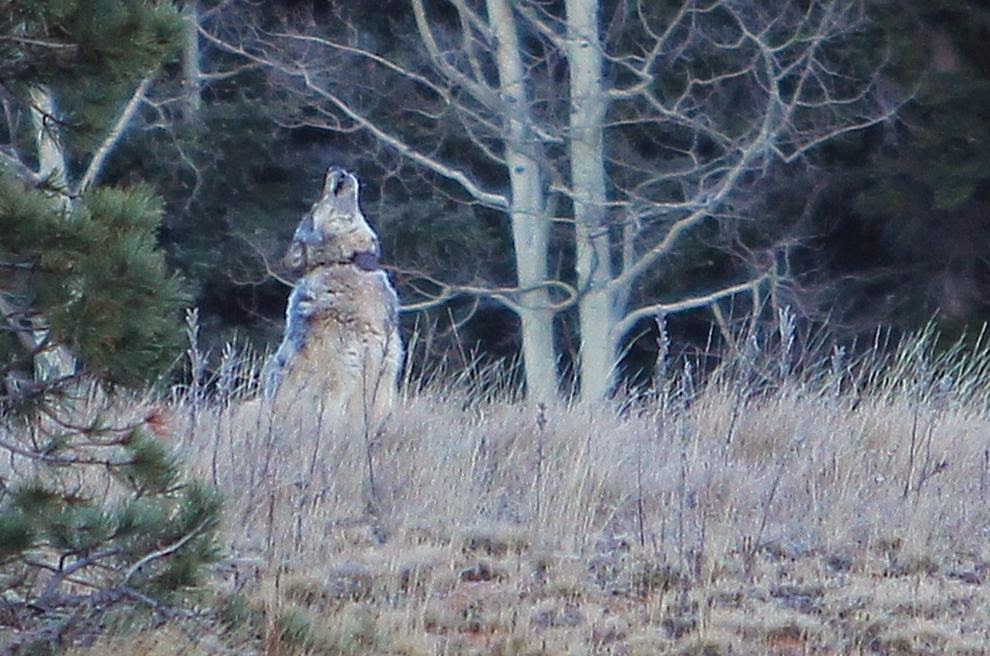 "Hundred of miles from its Wyoming home, "914F" wandered to the rocky North Rim of the Grand Canyon last fall—the first gray wolf spotted there in 70 years, the Arizona Republic notes—before heading into Utah, likely searching for food or a mate."


Likely searching for food or a mate.  Is there another option?  Vacation?  Job interview?  I believe the author of that statement does not appreciate the life of a wolf.  He/she no doubt loves animals - probably too much - but does not respect them enough to acknowledge that they have only two goals in life, only two tasks, which really come down to just one job.  Survive.  To survive, animals must eat, and for their species to survive, they must mate.  That is all. There is no leisure, no vacation, no hobbies, no holiday, no politics, no games, no future plans past - past where is food, and where is a mate. There may be curiosity - but its limited to 'can I eat that,' and 'will this lead to a mate?'

We know that dogs dream, but they probably dream about chasing food or mates.

Okay, some animals build homes, but that's only so they can have a place to call their own, and mate.