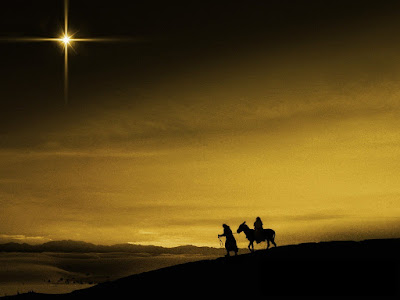 The Left will not drop the "popular vote" victory by Hillary.  It is a fact that she received more votes (as Mrs. Bannon would say - despite the fact that we know every election they DO find voter fraud in the way of dead people voting, entire boxes of ballots filled out in one handwriting, etc.).

However, the Left can not decide if they want to scrap the Electoral College because they think it had something to do with slavery, or that the Electoral College was a product of the genius of Alexander Hamilton, whom they now love because he is a black musical on Broadway, and electors should not cast their ballots for Trump because the Left wants Hillary (the logic of that argument escapes me).

Either way she received more votes, and the Right would be claiming the same thing (though I believe with less tears) if the roles were reversed, and, none of it matters.

Part of the genius of the Electoral College is that it apportions the voting according to the states - so that while a populous state DOES have influence in relation to it's greater population, it does not overwhelm the influence of the smaller states. We are a Republic.

It is worth noting...(drum roll please)...that if you remove San Francisco and Los Angeles Counties and 4 of the 5 boroughs of New York City...Trump wins the national popular vote.  Not by a lot, but it points out the lunacy of Hillary's claim to be the choice of the people nation wide.

This is a dangerous precedent for a President. Obama was Campaigner in Chief for Hillary, and now he is trying to undermine the credibility of the next President.

In this fist video Obama mocks Donald Trump for his claims that he distrusts the establishment with regards to the election.

In this video Obama's spokesman claims Donald Trump benefited from Russian hacking, without mentioning that the emails "hacked and leaked by the Russians" were actual emails written, and actual subjects discussed by corrupt political insiders.

First of all, people do stupid things all the time, not all those things deserve a story on Fox News. I could just leave it at that. But I clicked on the article, and it angered me, so I will post about it. That is what blogging is all about.

I work with lawyers all the time - and frequently I find that they can not see the forrest for the trees. This clown is suing the FBI to see the search warrant that lead to the search of Anthony Weiner's devices (phones and computers).

Again, I should stop right there - he read an article in the NY Times, and based on that, filed a lawsuit.

Several quick points - he wants to see the search warrant to see if there was probable cause, and mentions that probable cause is mentioned in the Constitution.  A search warrant is a document that a law enforcement officer provides to a judge proving...probable cause. Next - the probable cause he seeks was pretty much all over the press - Anthony Weiner was using his device (phone or computer) to send messages to an underage person. The nature of those messages made the transmission to a minor...a crime. 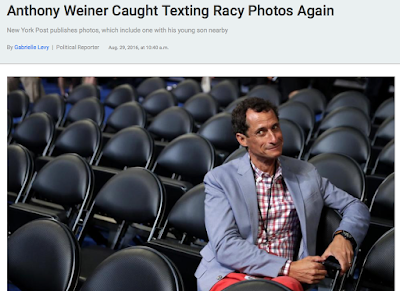 But, then again, we live in a country where people sent millions of dollars to the accounts of a person who received 1% of the presidential votes, to fund a recount.

The New York Times admitted it can not be unbiased, and then after the election of Donald Trump, admitted they were out of touch with the American voter. 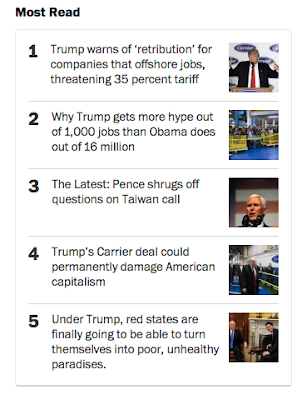 It is a wonder that Republicans ever win elections...