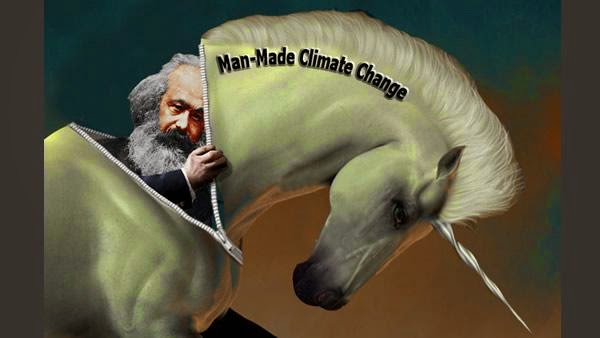 by TerrellAfterMath.com
Posted by Race Bannon at 6:20 AM 3 comments:

Lt. Col. George Bivens told a press conference Wednesday that officers believe they spotted 31-year-old Eric Frein, who is charged with killing one trooper and wounding another, as recently as Tuesday. However the distance and extremely rugged terrain separating the officers from Frein in each sighting meant "he has had the ability to disappear," Bivens told reporters.
Police found empty packs of Serbian-branded cigarettes and soiled diapers believed to have been left by the suspect, Bivens said, helping to cement authorities' belief they are close to him. Police believe Frein is using diapers so he can remain stationary for long periods of time.

Diapers?  He's in a heavily wooded area, can't he just... I guess he doesn't want the dogs tracking him?  Diapers would indicate he planned this.  But, I suspect the diapers were taken from one of the many empty residences in the area.  But that does not explain his Serbian-branded cigarettes.  Those have to be his, and they have to be from a stash.

This is in the Poconos, so a portion of the residences are occupied, and others are vacation homes that offer the cop killer a safe haven and food if he can get in.  The police are not clearing every structure - there are too many.  The woods themselves offer tons of temporary hiding places:

If the cop killer planned this, he could easily have dug out places and let the foliage grow over.  But I doubt that…I would use the cabins.  And since he grew up there, he knows which ones are vacant all the time.

I have a few suggestions for the State Police up there, but they wouldn't listen anyway.  They are emotional, and now they are tired.  They want to get him.

It will be interesting to see how long they hold that perimeter.  The PA State Police have hundreds of men they can rotate in on shifts - and they are asking their guys to do several days straight.  On top of that, there are several local agencies, and neighboring states that have sent help.  Also, from news reports you can see the federal government has sent teams…some from as far away as Quantico, Virginia.  He will be caught.
Posted by Race Bannon at 6:55 AM 6 comments:

The Virginia Declaration of Rights

"That all men are by nature equally free and independent and have certain inherent rights, of which, when they enter into a state of society, they cannot, by any compact, deprive or divest their posterity; namely, the enjoyment of life and liberty, with the means of acquiring and possessing property, and pursuing and obtaining happiness and safety."

Inherent is changed to inalienable, meaning not just that they come with being a man, it means you can't take them away... 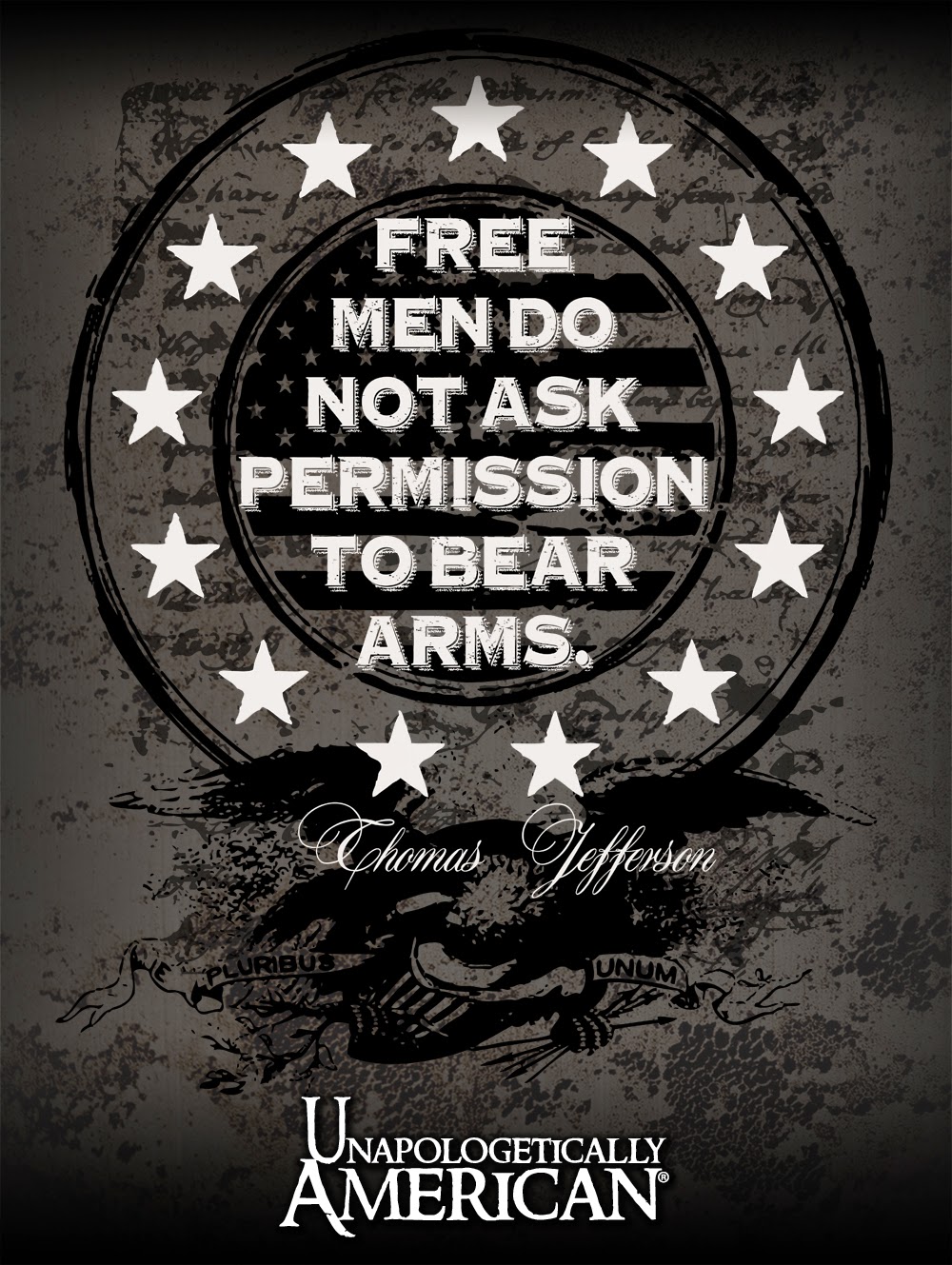 Maybe if Atlas Shrugged had this production budget...

I always wonder, why spend millions making a flop, when they could make a good Atlas Shrugged and make every dollar back and then some.  Oh, because its Hollywood…

But that is why I will spend the money to go see this, to vote with my dollars.
Posted by Race Bannon at 6:37 AM 4 comments: