"...Sporyshev and Podobnyy were recorded complaining about their work and the fact that they didn’t have secret identities.

Podobnyy said that when he joined the SVR, he didn’t expect to be James Bond or fly helicopters but thought he might be “someone else at a minimum.” The men lamented that the SVR had lost some of its luster but said that their colleagues in the Middle East and Asia still did good work, according to the complaint.

“Not everything has fallen,” Podobnyy says in one recorded conversation. He praised “Directorate S,” the SVR division in charge of nontraditional espionage, including sleeper agents.

“Directorate S is the only intelligence that is real intelligence,” Podobnyy says, adding that the United States was a difficult place to work because of the FBI.

“Look, in the States even the S couldn’t do anything. They caught 10 of them,” he said, referring to the 2010 arrests.

“They weren’t doing [expletive] here, you understand,” he tells Sporyshev. “Well, they studied some people, worked out some exits, but they didn’t get any materials.”

Read the Criminal Complaint Here (this only comes around a few times in a lifetime…or once in an agents career.)
Posted by Race Bannon at 7:00 PM 3 comments: 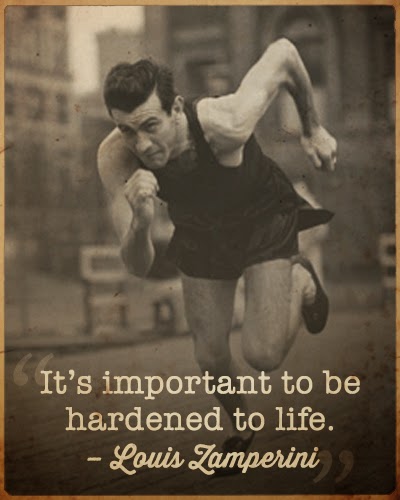 No more excuses for not working out*… 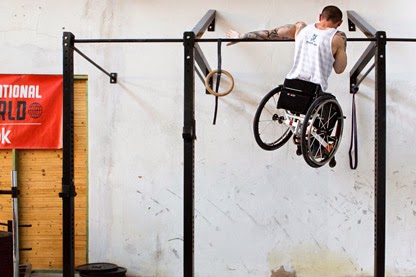 *Starting tomorrow.  Mrs. Bannon gots' Cinnabons and a whole turkey in the fridge . . . don't want to overdo-it on the first day!