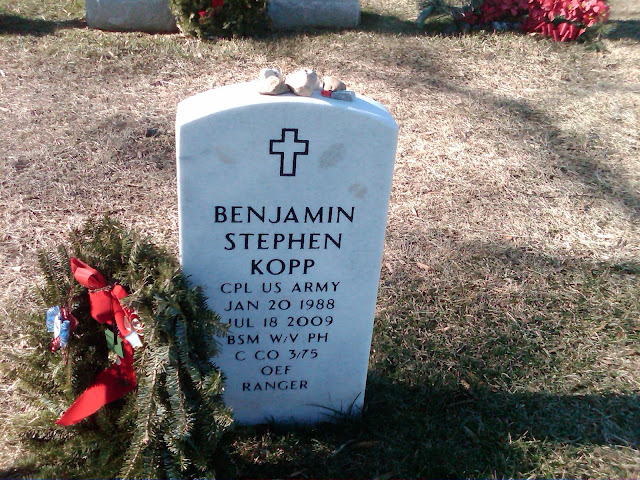 
From the State Department's OIG Report:

If the Donald selects the Newt as his running mate, we may yet see NASA return to the forefront of man's exploration… 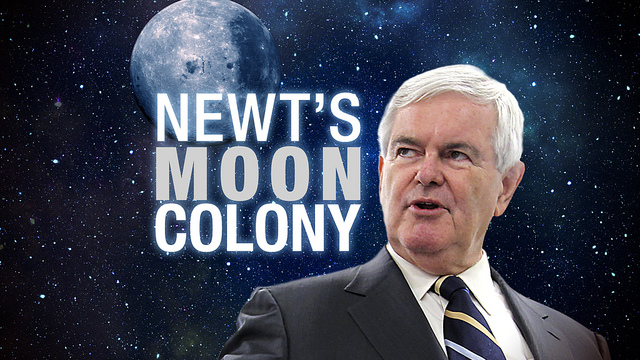 And guess who's gonna pay for it…that's right…the Martians.

I am a conservative...maybe a conservatarian. I have yet to find anybody I 100% agree with on all issues. Even in people I think I completely agree with politically, I'm sure I can find something we disagree on (until of course, I have the time to completely explain my point of view, thereby showing them the error of their ways).

I am a member of the Republican Party. I left the party years ago. I left the party and registered as an Independent some time during the George H. W. Bush presidency.  I don't remember exactly when, but John McCain was my Senator, and I was fed up with the nonsense of the legislature, the bureaucracy, and I hoped for change. I voted for Ross Perot. He was going to change things.

Donald Trump was not my candidate. Out of 17, he was number 18. I would not vote for him in a primary no matter what.  The primaries are over. I will now vote for Donald Trump. I am not concerned if he can beat Hillary. I will vote for Donald Trump. I am not concerned that I do not agree with him on 100% 80% 40% 20% a lot of things.  I know that I disagree with Hillary on 99% (sometimes she votes for free-trade or fair-trade things, though obviously only after the Clinton Foundation has secured agreements)(and then, you're right, those "free trade" agreements are probably full of "unfair" things, so maybe its 100%) of things.

I did the math. I agree with Trump more than Clinton, and therefore I will vote for Donald Trump. He does not represent me. In fact, most of the time, he disgusts me. He is not a conservative in any way, and he is a Republican in name only. But either he or Hillary will be President, and there is nothing I can do to change that.* So if I do not vote, since I would never vote for Hillary, that would be helping her.  I will vote for Donald Trump.

...In general, I humbly hope to posit arguments that are good enough to bend things, however slightly, in the right direction. Then I move on to the next round, because I expect no permanent victories or defeats. I continue to think the promotion of liberty is not just an abstraction but works when applied practically. I would not narrowly target the message to evangelicals and to conservatives who already agree with me. Still, politics is always give-and-take. You have to be prepared to listen as well as to advocate; “compromise” is not a dirty word as long as the public good is actually being advanced. Surrender camouflaged as “compromise” and “moderation,” however, is cowardice in a time of fiscal crisis, national-security threat, and the very real possibility that our governing framework is being dismantled irreparably.

The temporary triumph of Trumpism does not change that.

*I would venture that even if indicted, Hillary will remain the nominee. I work primarily violent crime, so no, I'm not working on that.