There's Gold In Them There HIlls...

Walking their dog as usual, the couple noticed a rusty metal can sticking out of the ground. A little digging revealed over 1,400 rare and perfectly preserved U.S. gold coins dated from 1847 to 1894. Most were minted in nearby San Francisco. In $5, $10 and $20 denominations, they add up to a face value of more than $28,000, but their market value is likely over $10 million.

When this story first appeared, it was brief, lacked details, and was hard to believe.  Then the details started to appear in subsequent stories, along with pictures.

Basically, a couple found 8 cans of gold coins on their property.  Suspected value of the coins is $10,000,000.  However, the coins have to be restored and processed, and…sold.  This will cost a portion of that, I would say at least 10-15% at a minimum.  That's okay, it is all relative, I would be ecstatic if I found a twenty dollar bill!

Then, of course, this is taxable - depending on how the new owners claim it and sell it, they will likely pay 39% to Uncle Sam, and 13% to Uncle Jerry (Brown).  But the good news - they can deduct the 13% (in tax dollars paid) from their 39%, with an overall estimated tax payment of 47%.  Does this bother me? Yes - I don't think the Government, especially in today's Government spending climate, should have any claim over 10%.

Most of the articles only had a sentence or two regarding the origins of the found coins.  On website…tracked them down. 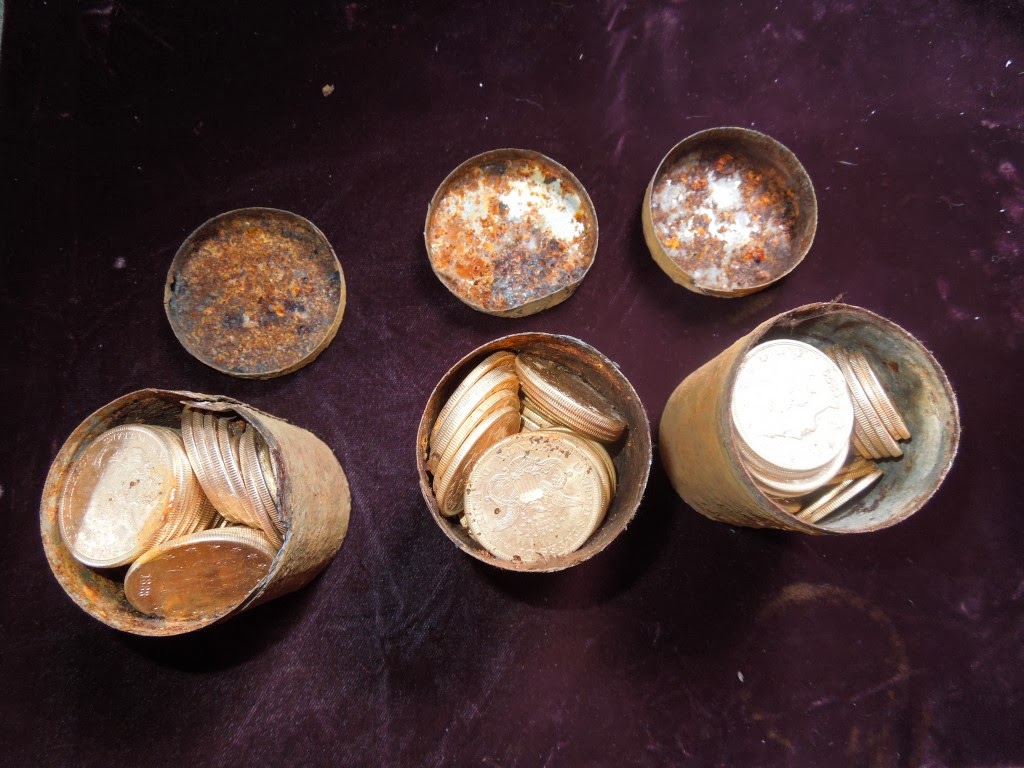 READ HERE - If the article's facts are true - this is clearly the stolen gold coins.  Dimmick (who stole the money) took 73 coins out for spending money, and buried the rest.  But, he was arrested and convicted (but only got 9 years - what happened when he got out? He couldn't find the tree?).

So - if this was stolen from the United States Mint in 1901 - there will likely be a court battle.  There are precedents (similar cases already ruled on) - but there are always new circumstances.  I say, leave them the money...
Posted by Race Bannon at 9:18 AM 5 comments:

US Secretary of Defense Chuck Hagel said we need to have a military that faces a "more volatile, more unpredictable" world.

So, for starters, he is proposing… 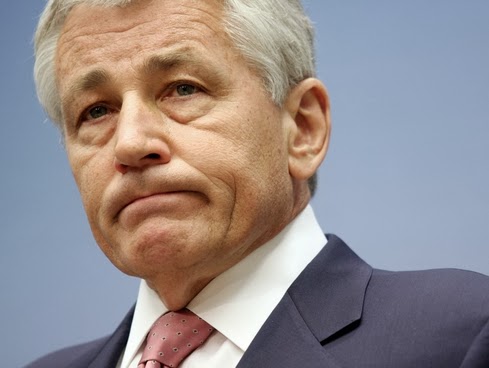 — The Army National Guard would drop from 355,000 soldiers to 335,000 by 2017, and the Army Reserve would drop by 10,000, to 195,000. The National Guard also would send its Apache attack helicopters to the active-duty Army in exchange for Black Hawk helicopters more suitable for domestic disaster relief missions.

— The Navy would keep its 11 aircraft carriers but "lay up," or temporarily remove from active service, 11 of its 22 cruisers while they are modernized. The Navy would reduce from 52 to 32 its purchase of littoral combat ships, which are smaller vessels designed to operate closer to shore.

— The Air Force would retire its fleet of A-10 "Warthog" tank-killer planes for an estimated savings of $3.5 billion over five years. It also would retire the venerable U-2 spy plane, which debuted early in the Cold War as a stalwart of U.S. intelligence.


I always thought the President need to read a book on economics.  I would rather he read a history book...
Posted by Race Bannon at 7:40 AM 5 comments:

Seinfeld isn't completely right.  My Mom knew my name…it just took her a while to run down the list to get to it...

Will Work For Money...


For many years I have thought of starting a t-shirt and bumper sticker business.  All I have to do is buy the machines that print the stuff, hook it up to the computer, buy supplies, start a website, etc., because the ideas for shirts and slogans come every day!

Now I read that somebody else is living the dream...

"Dan McCall, a St. Cloud State University graduate who operates LibertyManiacs.com from a home office, said Tuesday that he has been notified the NSA and DHS folded in their quest to repress his satirical slogans and statements emblazoned on T-shirts, coffee mugs and other merchandise.

According to a Maryland District Court settlement agreement executed Tuesday by the United States Attorney’s office, the NSA will formally issue a letter to McCall’s merchandise producer — Zazzle.com — indicating its previous accusation that McCall’s material was in violation of federal law was inaccurate.

McCall also will receive $500 to cover his court costs in filing the suit, with the help of Public Citizen, a government watchdog organization based in Washington, D.C. The agreement stipulates that McCall drop his suit and the NSA and DHS admit no liability to him.

McCall said in hindsight he can call the case “funny” and “goofy.”

“It’s certainly nice to have behind me,” he said. “The reason this got started is because I got angry. I thought it was so silly. ... Once the realization started to sink in that I did make a federal case out of this, you get a little nervous."

Some of my favorites from LibertyManiacs.com: 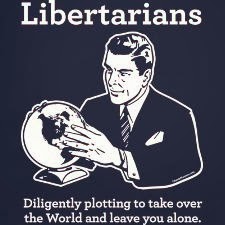 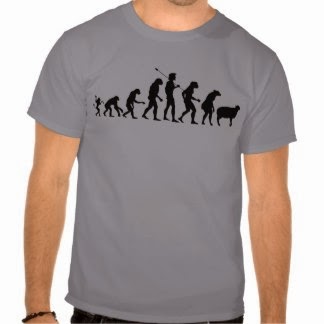 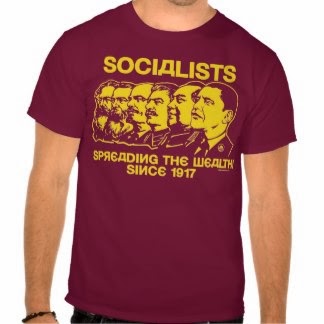 ...you may throw up in your mouth.  Some people never seem to listen to the other side.  I do.  I get what they are saying.  But for me, the question that must be answered is When does life begin?

When I couldn't answer that question, is when I became pro-life.

Listen to this whiney, selfish, pretend-adult getting paid to tell us disgusting details of his personal life on national TV.  He does not care when life begins.

I don't really care about your personal situation, Toure, but I wonder when do you think life begins?  Because it does not matter if you were ready, or if you were rich, or it was the wrong time of year.  If THAT was your justification, that could be used to justify killing your grown children.  "I lost my job, I was drinking a lot, it was not the right time for me.  So I looked my son in the eye and said, 'I'm not ready for you, the time is not right.'  And he was all, "Wait, what?"


Listen to this guy at the end, "Sometimes its okay to kill if its too crowded?"  The woman in the video is not going to change her mind after that?  That is what we are dealing with folks...
Posted by Race Bannon at 7:31 AM 4 comments:

In 1980, it was the Miracle on Ice, when US amateur college hockey players beat the Soviet Union national team. On Saturday, the US again beat the (now) Russians in Olympic hockey.

But the real victory, or sorts…

The Russian team is funded by Nike and Reebok (UK)... 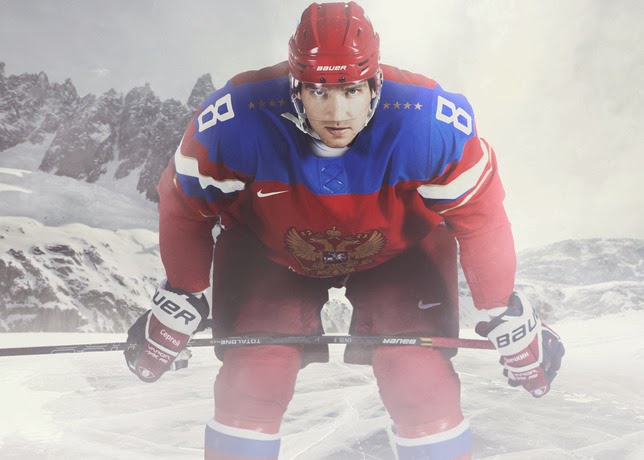 ….and 18 out of the 35-man Russian roster…live and play hockey in the United States (and Canada). 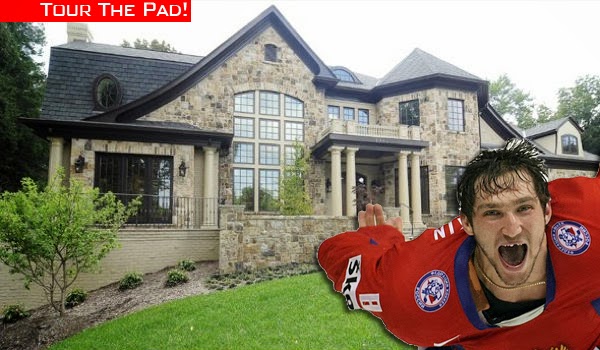 Score one for Capitalism!

How Quickly We Forget... 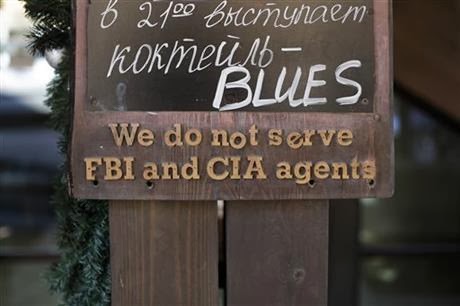 Well, most of America has forgotten it…

"…through every stage of its story, its resisted any notion of limitation..."

"…the revolution that birthed one of modern history's most pivotal experiments..."

If you approach an intersection, or a traffic circle, your goal should be to enter, not hit other vehicles, and exit.  However, in our society, more often you get this: 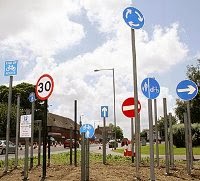 It becomes the distraction that causes the accident.

Do we need "self defense" laws?  I definitely respect the efforts of those behind the laws.  They feel that other laws have eroded what should be an inalienable right…the right to life.

As usual, the Press doesn't miss an opportunity to miss the facts.

I have only read articles, and watched videos on the case.  It seems to me like this:  Some young black males were driving in a car in Jacksonville, Florida.  They had their music blaring. An older white male driving next to them, asked them to turn it down.  They did.  Then they turned it up.  There was an exchange of words.  The older white male (aged 47….so not "older" than you thought…) shot ten rounds into their vehicle, hitting a 17-year-old three times.

The shooter, drove to his hotel room, ordered pizza, and drove 170 miles away to his home the next day.  He never called the police.

The shooter was arrested.

The shooter is going to trial.  He will be convicted, and "Self-Defense laws" will win…people should have the right to defend themselves from people like him.

While the shooter may have been driven by his feelings towards the color of the skin of the victims, Justice should be blind to it. 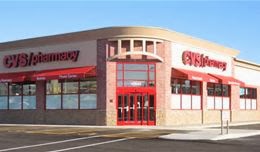 "As one of the largest retailers and pharmacies in America, CVS Caremark sets a powerful example, and today's decision will help advance my administration's efforts to reduce tobacco-related deaths, cancer, and heart disease, as well as bring down health care costs -- ultimately saving lives and protecting untold numbers of families from pain and heartbreak for years to come"... Obama 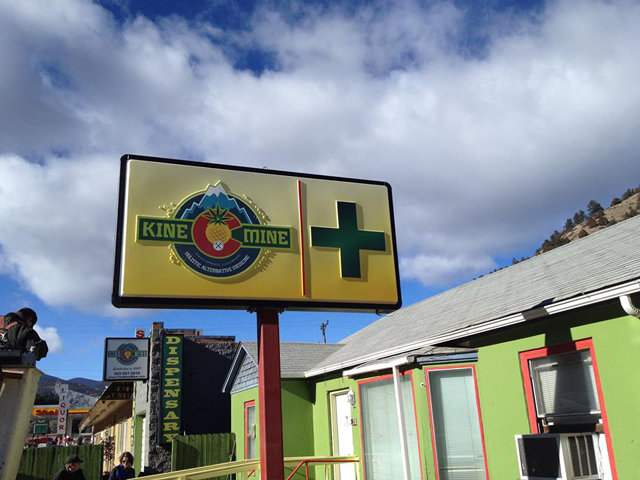 Today, the U.S. Department of Justice announced an update to its federal marijuana enforcement policy in light of recent state ballot initiatives that legalize, under state law, the possession of small amounts of marijuana and provide for the regulation of marijuana production, processing, and sale. 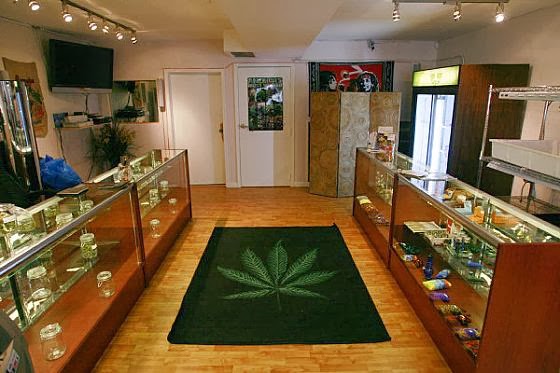 “As has been well documented, I smoked pot as a kid, and I view it as a bad habit and a vice, not very different from the cigarettes that I smoked as a young person up through a big chunk of my adult life. I don’t think it is more dangerous than alcohol," Obama...
Posted by Race Bannon at 6:37 AM 3 comments:

Do not call it a war, if you are unwilling to recognized the casualties:

February 3, 2014
Dozens of Deaths in Northeast Linked to Heroin

* Sentencing guidelines for crack cocaine should be the same as powder cocaine and heroin and meth.

* Complaining that "we have spent billions" on a loosing "war" is just as silly as calling it a war.

* Those who argue for legalized drugs on the basis of individual freedom, should not make the argument that we should be reaping the tax dollars to grow the size of government.

* Marijuana should not be legalized or compared to alcohol.

* The legal penalties in most states for the "use" or possession of small amounts of marijuana is MUCH less than being found guilty of drinking and driving.

* Hoffman died because he freely chose to use drugs.  So did 112 people in one small county in a small state.