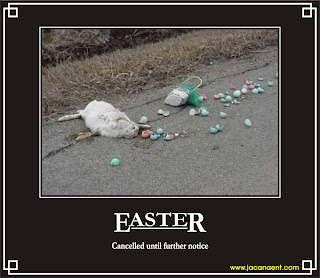 Headline from the "Right Wing" FOXNews:

Why would it not read...

Over and over again, they quote Reagan and his big tent theory... but they just don't get it.

There is a GOOD ARTICLE about Rand Paul and how he is working 'within' the GOP to change it.  He got that from his father, who learned his lesson...sort of.  I can't think of a candidate I like better than Rand Paul.  His comments on Paul Ryan highlight the differences between somebody I would vote for, and somebody I would campaign for, and he makes John McCain and Lindsay Graham look like the childish buffoons they are (you know how many spell checks it took me to spell buffoon correctly?  What a maroon!).  Don't get me wrong, Paul Ryan is great - working to better the party and the government.  But Rand Paul is the only one up there that would make the MASSIVE cuts that are required to save this ship.

For those in law enforcement, or involved in our system of justice, or interested in politics, you are aware of the Ninth Circuit Court of Appeals.

If you aren't...the United States is divided into 11 "circuits."  These courts hear appeals from both Federal and State courts.  So, these courts have the final say on many important legal matters.  After the Court of Appeals, there is only the Supreme Court, and since there is only one of those, and they only take the big cases, for many issues, the Courts of Appeal have a huge impact on how things are done...in their region.

This is the court that's ruling resulted in a "ban" of the Pledge of Allegiance in schools.

Well, I'll say some more.  Approximately 1/5 the population of the United States is under their jurisdiction.  They are sometimes called the Ninth Circus, and they have the highest percentage of decisions that are overturned by the Supreme Court.  While some argue that this is due to the number of cases they hear, it is largely believed that it is because they try to legislate through their decisions, rather than interpret existing law.  If the Supreme Court were to turn to the Left...we might see more Ninth Circuit decisions affirmed. 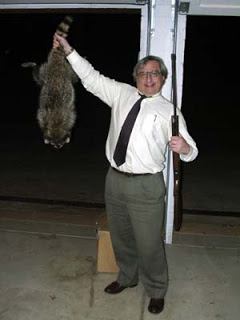 However, sometimes I have been extremely surprised by their rulings.

I just learned why.

Kozinski was born in Romania in 1950, and was a communist.  Until he came to the United States.

Kosinski is not a conservative.  He is a libertarian.

I'm reading more of his rulings (and dissents), but all things considered, it is a good thing to have a man in his position, who fears the power of Government.
Posted by Race Bannon at 9:40 AM 2 comments: 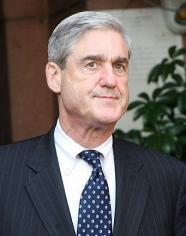 The FBI is cutting $550,000,000 from its budget between now and October.  As per the plan for the entire Federal Government, each employee will be furloughed 14 days.  That means 14 days between now and October that they will not be paid.  (Mind you, some responsibilities are 24/7/365, and while they are manned by more than one person...when you start subtracting 14 days from everybody's availability - the work remains...you just get paid less).

I believe cuts in Federal spending are necessary, and I believe we need to cut well above the 3-5% brought by Sequestration.  But just as the bureaucracy was grown without any real planning - so will go this reduction in the spending.

From the Federal Budget:

Department of Housing and Urban Development

2013 Homeless Assistance Grants - $2,231,000,000 (that alone right there pays for the FBI cuts four times over, and was an increase of 330,000,000 over 2012 - while the Federal Government has been operating on a continuing resolution, meaning "the same budget.")  Not to mention, how do we have "homeless" people when only one form of assistance towards them is over 2 billion?

That's $9.6 billion for agencies that don't generate a single job in the private sector.  Its six-hundred-million for a Bureau to count the types of work people do, and two-hundred-and-thirty-eight million for a Division that examines what the FREE MARKET pays different jobs.

Food and Nutrition Service - $102,000,000,000 (I'm not saying we are a fat unhealthy country (we are!), I'm just wondering where one-hundred-and-two billion dollars is spent, and if .5% of that (POINT FIVE PERCENT) can be spared for the FBI?  What if they promise to eat healthy for the rest of the year?

Rural Housing Service - $24,149,000,000 (I'm not sure what housing the Department of Agriculture is paying for, but twenty-four billion EVERY STINKING YEAR?  Are the houses built yet?  Because the FBI could use a couple hundred million.

I'm willing (its gone even if I'm not) to contribute my $5,896 between now and October, I'll still go to work every day.  But in my little opinion, there is no saving this ship.  I'm just sayin'....