And Now a Word From Our Sponsors….

Let's Get One Thing Straight…

We have Hillary for only one reason.

In 1992, Bill Clinton was elected President with 43% of the popular vote (370 electoral votes).  He had approximately 5.8 million more votes than George H.W. Bush (168 electoral votes).  The election was thrown by H. Ross Perot who had 19,743,821 votes (0 electoral votes).  Perot ran primarily on a fiscally conservative platform of balancing the budget through reduced spending, and strong opposition to gun control (80% of his voters described themselves as conservative or moderate).

In 1996, Bill Clinton won re-election.  The popular narrative is that he is a brilliant politician, and was extremely popular.  But here is the hard truth:

In 1996, H. Ross Perot ran again, and received over 8 million votes (again, 0 electoral votes, which pundits love to point out).  Clinton beat Bob Dole by just over 8 million votes.  So Clinton would have won anyway, even if he got every Perot vote, right?  The popular vote does not elect the President - the electoral college does - ask George W. Bush.  Take a look at the following vote totals in 1996:


In Arizona in 1996, for example, Perot earned 112,072 votes.  Add that to Dole, and it beats Clinton by over 80,000 votes.  In 2000, George W. Bush won Arizona by 96,311 votes, in another close election.  In fact, if you give Perot's votes in each of the states in the chart to Dole - the results verses Clinton are similar in result in every case to the election result of 2000.  Thus, Dole would have earned 288 electoral college votes to Clinton's 250.  Clinton still would have won the popular vote - but lost the electoral college….just like 2000.

In closing…what difference, at this point, does it make!

This would be funny, if was on SNL, but its real, our government, the worlds "leaders" are spending their time and our money on this. 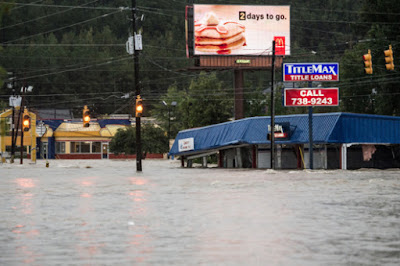 With the "1000 year flooding" in South Carolina, billions in water damage and several people dead, Democrats in congress should consider a ban on flooding. Please, consider the working families.  This is just too much water. I'm not against water, I'm just suggesting limiting it to pools, lakes and rivers, ponds, pipes, etc., there is no need for that much water to be in the streets and businesses.  Water-free zones…something.
Posted by Race Bannon at 6:46 AM 2 comments: 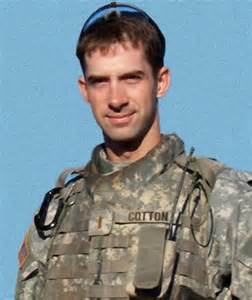 "The 1930's called, they want their foreign policy back…"

- Sen. Tom Cotton to President Obama
Posted by Race Bannon at 8:33 AM 1 comment: