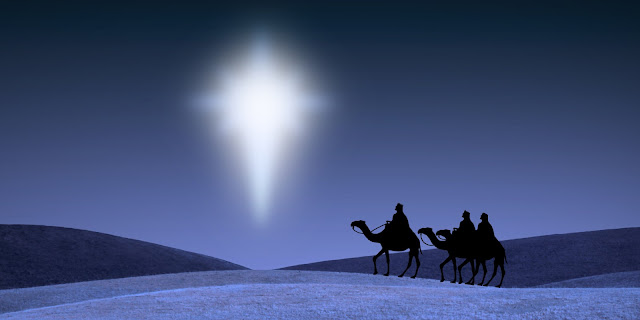 
That is what Madison and Hamilton might have preferred to call the first ten amendments to the Constitution.  They believed that the "amendments" were not necessary.  Why write down that the federal government can not infringe on the right to bear arms?  What power does the Constitution give the federal government to infringe on that right in the first place?  It was not at issue. Some saw that it could be. 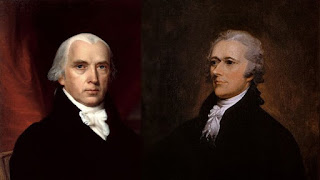 "They (first ten amendments) would contain various exceptions to powers which are not granted; and on this very account, would afford a colorable pretext to claim more than were granted. For why declare that things shall not be done which there is no power to do? Why for instance, should it be said, that the liberty of the press shall not be restrained, when no power is given by which restrictions may be imposed? I will not contend that such a provision would confer a regulating power; but it is evident that it would furnish, to men disposed to usurp, a plausible pretense for claiming that power."

Shall be free…
Shall be secure…
Shall not be infringed...

A National Right-To-Carry-Law should read something like this:  The right of the people to keep and bear arms SHALL not be infringed.  Or words to that effect.
Posted by Race Bannon at 7:25 AM 2 comments:

"...I think, then, that the species of oppression by which democratic nations are menaced is unlike anything that ever before existed in the world…After having thus successively taken each member of the community in its powerful grasp and fashioned him at will, the supreme power then extends its arm over the whole community. It covers the surface of society with a network of small complicated rules, minute and uniform, through which the most original minds and the most energetic characters cannot penetrate, to rise above the crowd. The will of man is not shattered, but softened, bent, and guided; men are seldom forced by it to act, but they are constantly restrained from acting. Such a power does not destroy, but it prevents existence; it does not tyrannize, but it compresses, enervates, extinguishes, and stupefies a people, till each nation is reduced to nothing better than a flock of timid and industrious animals, of which the government is the shepherd."

When was this written?