*although you could leave out the monkey, as there has never been any SCIENTIFIC evidence to lead one to believe humans came from anything other than other humans.

This is the blog post that I often start, and never finish.

Sometimes I find blog posts from blogs that no longer exist. That is, they were 'last updated June 2010.'  I always go to the first post of those blogs, read some of them, and then find that the blog was boring, or so centric to the writer that it just never got a following. Also, I think blog's and blogging exploded, and then rescinded with the advent of Twitter and Instagram (Blogger spellcheck refused to acknowledge Instagram as a word, but it recognizes Twitter, must be some linkage there).

Anyway, here are some random thoughts that will help push this blog further into the "I won't follow that one anymore" category, but this blog is for me, so... 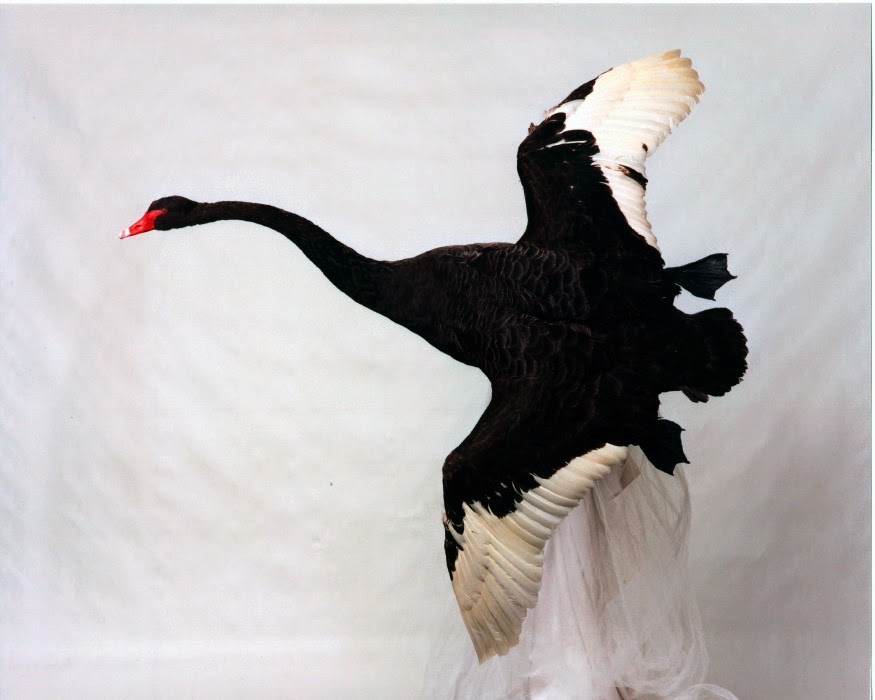 
I am only in the prologue.  And that is where I start to talk to myself (I inherited the talk-to-yourself-out-loud gene from my mother - I learned that during a run last week).

I often try to explain to people that a problem with the mainstream media is not just that they are mostly Leftists, and that they deny and diminish the effects of their Leftist-ism  - but that their Leftist-ism assumes wrong baselines and premises which they treat as fact, which leads others to assume the same.  This also happens with Rightwing media, but it is hard for me to always see those, since I am part of the Rightwing conspiracy to start with.  How many times have you heard a person on the Right admit, or allude, to the fact that we invaded Iraq because we knew Saddam Hussein had WMDs, and that we then didn't find them.  Here is the truth.  Were WMDs part of it?  Yes.  Was that all of it?  No.  But that is the baseline that people assume.

Anyway - back to Taleb.  A Black Swan is an unpredictable unforeseen event, with big consequences, that through hindsight we try to explain.  An example is the terrorist attacks on 9/11.  Or touch screen phones.  Huge society-changing 'events' that have changed the world we live in.  9/11 could have been prevented with locking cockpit doors.  But then, if the bad guys knew that the doors were locked, they would have done something else.  But the non-locking of cockpit doors lead to a simple takeover.  A solution would have been stronger cockpit security.  But instead…our world has changed.  The Department of Homeland Security was formed, massive military and non-military battles have been fought, countless lives lost, countless lives saved…its goes on and on.  9/11, a simple attack with a simple plan, a single event if you will, changed the world.

Anyway - back to Taleb.  In describing Black Swan events, Taleb lists the market crash of 1987.  Two things jumped out at me.  One, Taleb adds a parenthetical of "(and the more unexpected recovery)."  Unexpected?  Well, Taleb is not a financial guru.  Oh wait, he worked as "a practitioner of mathematical finance, a hedge fund manager, a derivatives trader, and is currently a scientific adviser at Universa Investments and the International Monetary Fund."  I would then submit a request to Taleb to give an historical example of a market crash (in the United States) that wasn't followed by a recovery.  I know, I know, we are currently on a very slow recovery - but that is my point, even with backwards-socialist-Keynsian economics ruling our day, the economy surges (though not without guaranteeing future crashes, thanks Congress).  The crash of 1987, put as simply as possible, was largely due to…well the system itself.  There were many factors, but once it starts - it is the system, the fear of loss (that was already assumed in the risk/price agreement), that causes the "crash."  What makes it unpredictable, is the timing.  The exact timing.  But what is predictable, is the recovery.  Unfortunately, another predictable event is more government regulation that intends to prevent something that it can't prevent, which then usually leads indirectly to another 'crash.'  My point to all of this was Taleb saying that the recovery was unexpected.  The market NOT recovering would have been unexpected.

Later, Taleb says that he disagrees with the followers of (Karl) Marx and Adam Smith: "the reason free markets work is because they allow people to be lucky, thanks to aggressive trial and error, not by giving rewards or "incentives" for skill." I would advise looking closer at Smith.  I do not believe that Smith said that all decisions made by free individuals were correct, I believe the idea is that over the long run, individuals do not make self-detrimental choices on purpose - rather, they are selfish, and in aggregate, on all levels of, and positions in, the market, people freely choosing what they believe is best for themselves, will serve society best.  The decisions are based on skill, but are not always the perfect decision. They include luck, risk, as Taleb himself said, trial and error.

For example, I choose to spend less money on lower quality shoes.  I then have more money left over for other things.  But the shoes don't last long, and I must buy another pair.  Some people continue this process for years.  Others, after a series of bad shoes, or one pair of incredibly low quality shoes, choose a more expensive shoe, that ultimatley lasts longer.  But today, in a "free market" there are (after narrowing down to size, purpose, fashion, etc.), still, thousands of choices for shoes, and I own a dozen
pairs of shoes.  And, I will admit, I have made some poor choices.  But, hundreds and hundreds of thousands of people very similar to me in their shoe choices, have evolved the market  - not Nike, not Addidas, not whatever shoe the government was selling in the Soviet Union, no government official, no team of government officials, no 'elite shoe committee', no law, no regulation, no rule - could develop the perfect shoe or shoes.  Only the invisible hand of the free market.

So, there is my defense of our stock market, and Adam Smith.  Now I will go finish the prologue.

Can't We All Just Get Along... 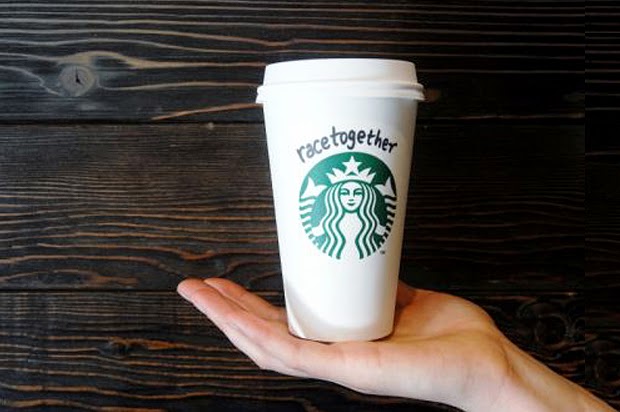 How about a little Race-ism with your $4 coffee?
Posted by Race Bannon at 10:25 AM 4 comments:

Are You as Smart as a Scottsdale Basis Middle Schooler?

Congratulations to Scottsdale students Jack Day, Vishesh Amin, Saaketh Narayan, Gokul Karthikeyan and Nishant Kannan.  They were the champions of the Arizona Middle School Science Bowl.  A special congratulations and thanks goes out to Jack…well for just being Jack.
Posted by Race Bannon at 7:32 AM 4 comments: 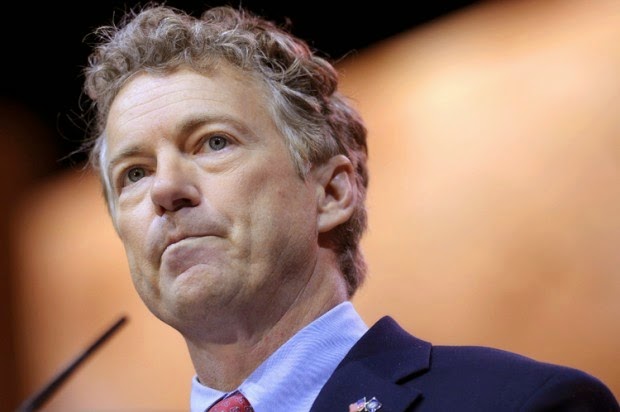 "In my FY2014 Budget Plan, A Clear Vision to Revitalize America, I proposed replacing this broken system with a low-rate flat tax that would eliminate the preferential treatment we see today, yet provide a generous standard deduction and personal exemptions. The flat tax would eliminate every form of unfair double taxation in the United States, including the capital gains, dividend, estate, gift, and interest tax.

I am open to other options as well, but only those that will eliminate much of the complexity and regulation surrounding the current tax code. We need a tax code that helps businesses by being competitive in the global economy with lower rates. And we need to reduce the burden on small businesses and families by making it simpler."
Posted by Race Bannon at 7:28 AM 2 comments: