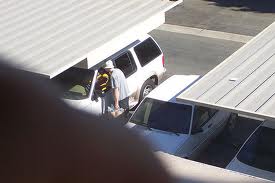 The racist part comes in because of the view that crack cocaine is favored by blacks.  Which is a racist view.  The sentencing guidelines matched that of meth - which is favored by whites. 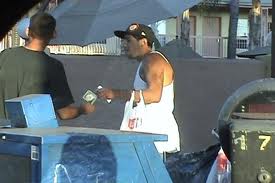 The harsher sentences were meant to deter people from using the far more dangerous form of the drug.  A point I agree with - is that the users don't care - so enhanced sentencing has not worked as a deterrent.  So, for that reason, I don't care much either way.

That is the part that the ATTORNEY GENERAL OF THE UNITED STATES fails to mention in his sob story...
Posted by Race Bannon at 1:33 PM

I think that he'd ask for full amnesty/presidential pardon for all black offenders if he thought that he could get away with it.