I would like to see this President, and his Attorney General, try to prosecute the former Navy SEAL, for revealing classified information. 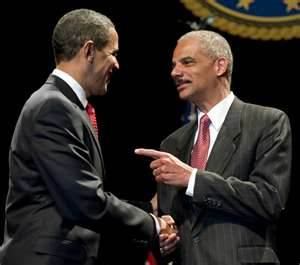 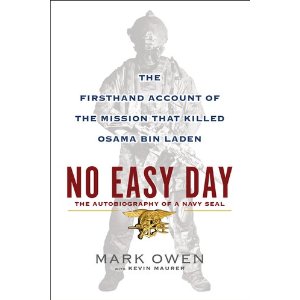 I don't know what is in the book, only what I have heard.  The timing of the book is huge.  Some think it hurts the President (his account isn't exactly accurate, the troops don't like him, etc.), some think it will help (he was President when we got him, and people are talking about that). Can't say I'm happy about the book coming out.  I definitely will read it, maybe even pay for it.  I have read so many SEAL books, I feel like I went through BUD/S twice...without all the running, and sand and stuff.  Have nothing but good wishes for the author, hope he cashed in, and hope he spreads the wealth.

But facts are stubborn things:

This ain't the first SEAL to write a book recently, so he's probably not revealing anything there.

Oh, and THE ADMINISTRATION ALREADY LEAKED this and so much more, they have already provided the defense for Mr. Bissonnette, er, Mr. Owen. 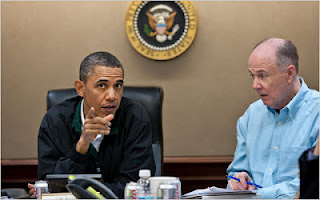 So good luck with that...

If you'd gone through BUDS, you wouldn't have rung the bell.

A friend of mine dropped that very book off at my house yesterday. I haven't read all of it, but I have delved a bit and from my reading, the author took great pains NOT to provide operationally compromising details (which would be the classified part).

There is an unpleasant reality that if the author writes something that has been blasted across the airwaves or uttered in the media by POTUS and is public information - it still may be classified. Therefore his jeopardy.

If you read NO EASY DAY, you'll enjoy the book.