[Not an exhaustive survey, just a rant...]

I was involved in a debate about life and death in the comment section of another blog.  Some real 'thinker' decided to bring economics into the equation.  This person chose to say (I'm paraphrasing) that due to society's finite resources, those that create a 'drag' on those resources - should be eliminated.  This person wasn't actually that direct (but pretty close), but the words they chose would have the same result, people would die.


Society's finite resources?  At what point did they become finite?

Enter the words "Economics is the study of" in your search engine and you will get numerous options.  I like this one:

"Economics is the study of how people choose to use resources.   Resources include the time and talent people have available, the land, buildings, equipment, and other tools on hand, and the knowledge of how to combine them to create useful products and services.  Important choices involve how much time to devote to work, to school, and to leisure, how many dollars to spend and how many to save, how to combine resources to produce goods and services, and how to vote and shape the level of taxes and the role of government."

Resources are scarce, at times, but not finite. 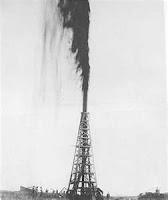 Name a finite resource.  I searched it.  I saw "oil, coal, water..."  Really?  Oil.  Finite.  How much is there?  When will we run out?  I realize that when we refuse to drill, it seems finite.  And I guess, if you take it to the extreme, if we had the ability (which we don't) to drill it all, drill it all very fast and burn it up, that since you can neither create nor destroy matter - it could conceivably be 'finite.'

Remember, we really are not destroying matter, we are only changing its chemical makeup.  Its elements get rearranged in the burning process and relocated in the air, and eventually, the molecules will reform.  Oil is being created right now.  And not just in known oil fields, but in parts of the earth that we have never drilled.  Some like to say that its too deep, or will eventually be too expensive - but again, that's not how progress or economics has ever worked.  We will dig deeper, and it will get cheaper.


And this person, who thought this about our economy, wants to be the one to decide who lives and who dies?


Let's move on to how our earth has only a finite amount of water... 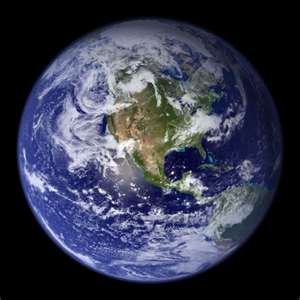 ooooh my sweet baby, I forgot how little she was. thank you little brother for standing up for lily:)